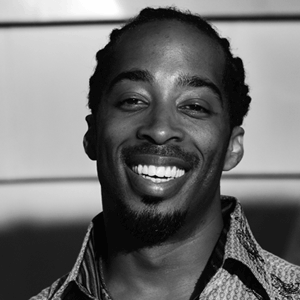 Sekou’s work has been featured on media outlets such as ABC World News, MSNBC, HBO, Good Morning America, Showtime, MTV and BET, and he has performed privately for prominent individuals such as Maya Angelou, Quincy Jones, Larry King, Hillary Clinton, Norman Lear, Sean “P-Diddy” Combs, and Coretta Scott King and family. He does more than inspire us with his story; he inspires us with our story