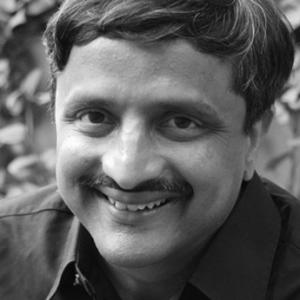 Indian television and film director, Satyajit Bhatkal is best known as the creator of the Indian talk show Satyamev Jayate featuring actor Aamir Khan. Born and raised in Mumbai, Satyajit first practiced law for over a decade. As a student and as a young lawyer, Satyajit was actively involved in important social and political causes and wrote extensively on these issues. After his experiences as an activist and as a lawyer led him to believe he had a story to tell and in his mid-thirties he quit law to work in film and television. Satyajit also wrote and directed ‘Bombay Lawyers’, a critically acclaimed mini-series broadcast on NDTV India, which dealt with important social issues in the format of fictionalized courtroom drama.