Co-Founder and Managing Partner at Prime 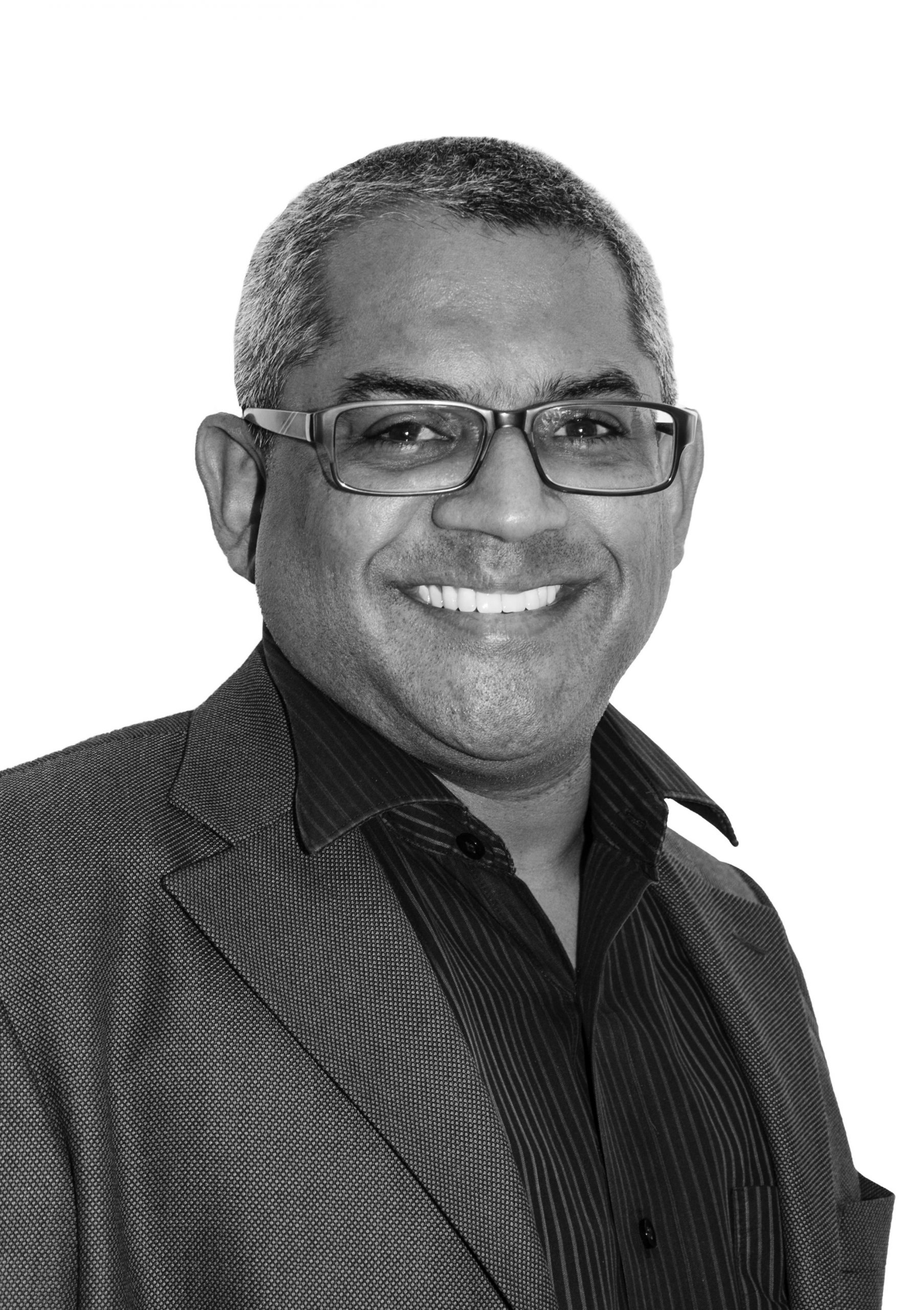 Sanjay Swamy is Co-Founder and Managing Partner at Prime (previously AngelPrime) a seed-stage VC firm based out of Bangalore. Sanjay leads the charge on helping shape companies that have a specific focus on mobile applications, banking, financial services and mobile payments, with a firm philosophy of partnering with banks and financial institutions.

Sanjay has played a dual-role of investor and co-founder in Prime’s first two companies, ZipDial, a mobile marketing platform recently acquired by Twitter, as well as Ezetap, a smart-mobile POS company. Sanjay also is a key investor in happay, KredX and NiYO and is also actively involved in various policy-shaping initiatives that are redefining banking and payments in India including being a volunteer with iSpirit.

Prior to Prime, Sanjay played a key role in Aadhar (Unique ID project) where he worked on the authentication platform and its relationship to payments, banking, insurance and telecommunication services. Earlier he was the CEO of mobile payments startup mChek, a large-scale mobile payments provider that had massive distribution to more than 300M users across the Airtel and DoCoMo networks. You can follow Sanjay on Twitter @theswamy