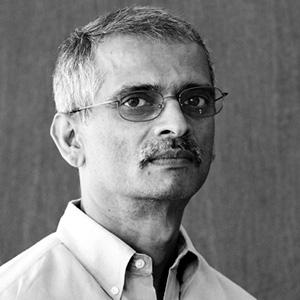 Named a Fellow of the Institute of Electrical and Electronics Engineers for his leadership in wireless communications, Dr. Ramesh Rao is a faculty member at UC San Diego and Director of the Qualcomm Institute (QI), UCSD division of the California Institute for Telecommunications and Information Technology. Prior to QI (Calit2), Professor Rao was also the Director of UCSD’s Center for Wireless Communications (CWC). Dr. Rao is involved on a day-to-day basis with a wide variety of research initiatives at QI. He leads several major interdisciplinary and collaborative projects and has been a PI on dozens of federal-, state-, foundation- and industry-funded grants. Among his most recent honors and distinctions, he received a 2011 Casa Familiar Abrazo Award for engagement with underprivileged area of San Diego.