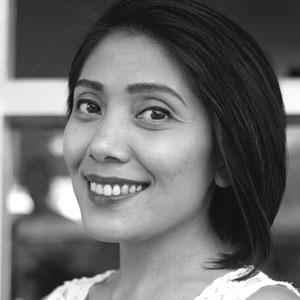 Nancy Margried is the CEO and Co-founder of Piksel Indonesia Company, an enterprise that focuses on creative industries. She also created Batik Fractal and jBatik Software in 2007 to spread innovation to empower traditional artisans, giving them the tools, technology and skills to help them develop their crafts. Nancy was the recipient of the UNESCO Award of Excellence in 2008, was named Google Innovator Hero in 2013, and presented at APEC 2013. Nancy’s team is currently establishing a cooperative in Bandung, Indonesia, which aims to empower the community and bring them out of poverty