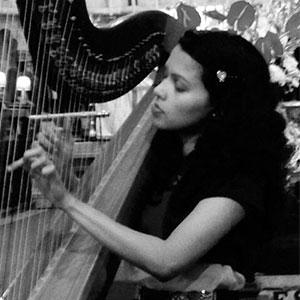 Mastering more than one musical instrument is no easy feat, but Meagan Pandian has won acclaim on the piano, the violin, and the concert pedal harp. Named the Young Musician of the Year in 2014 by the Olga and Jules Craen Foundation, Meagan has performed all over India. Furthermore, she has taken part in music study and festivals in England, Scotland, and France. In addition to performing as an instrumentalist, Meagan also sings in choral productions and teaches children and adults.