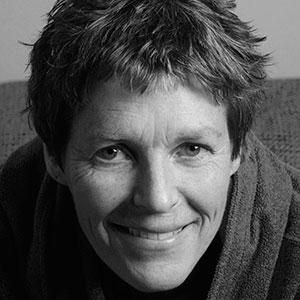 Liv Arnesen’s rich life experiences, both on and off the ice, have made her an internationally recognized leader and role model for women and girls. A self-proclaimed “keen” but not fanatical outdoors enthusiast, Arnesen is most interested in the development of adults and children. Through her diverse roles as a polar explorer, educator and motivational leader, Arnesen ignites passion in others to reach beyond their normal boundaries and achieve their dreams by sharing her own stories about exploring some of the most remote places on earth.

She has been named among Glamour magazine’s “Women of the Year” (2001); selected for the Scandinavian-American Hall of Fame’s “Trailblazer” award (2001); presented with the Norwegian-American Chamber of Commerce “Achievement Award” (2001); and recognized by the Russian Geographic Society with a “Diploma of Honor” (1999).