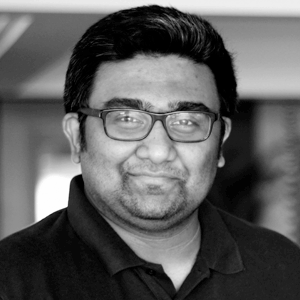 Kunal Shah graduated with a degree in Philosophy from Mumbai and briefly studied towards an MBA before dropping out to become an entrepreneur.

Kunal’s first startup was Paisaback, which provided cash back promotions for organised retailers. He then founded FreeCharge in 2010 alongside Sandeep Tandon, after observing the potential of online recharges in an emerging market. In April 2015, FreeCharge was acquired by Snapdeal for an estimated amount of $400 million. Kunal remains on the board as Chairman of FreeCharge