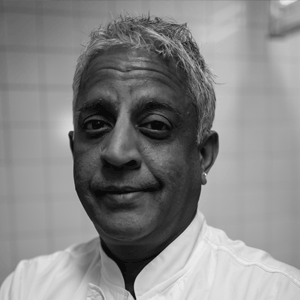 Kumar, often referred to as the “Guru of Indian cuisine” in Sydney’s dining circles, is recognised for popularizing authentic Indian food in Australia through his restaurants named after his sons, Abhi’s and Aki’s.

In 1994, Les Luxford, a food critic from The Sydney Morning Herald stumbled upon Abhi’s, and published a highly positive review with the headline, ‘The Search is Over’. Abhi’s became an overnight success and in Kumar’s own words, ‘there were queues down the street’. Kumar’s restaurants serve desi food with a modern interpretation, making good use of fresh seafood and other local produce available in Australia.