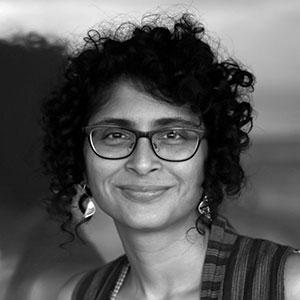 One of India’s most admired film creators, Kiran Rao is an accomplished producer, director, and screenwriter. Getting her start as an assistant director, she contributed to such favorites as the Oscar-nominated epic Lagaan, the indie hit Monsoon Wedding, and many others. She also produced the box-office smash Delhi Belly and contributed to the production of the award-winning Taare Zameen Par. Kiran scripted and directed the 2011 drama Dhobi Ghat, which received critical acclaim for its nuanced, atmospheric depiction of Mumbai.