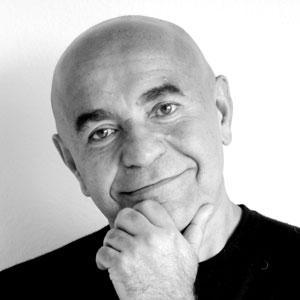 Kamran Elahian is Chairman of the BIT-AMENA Center for Building Innovation Economies at the Haas School of Business at UC Berkeley. As an entrepreneur, Kamran co-founded ten companies, of which three failed and six produced a total market cap of over $8B. As a VC, Kamran co-founded Global Catalyst Partners with investments in the U.S., Japan, China, India, Israel and Singapore. Underlying his global vision is the conviction that modern ICT can be instrumental in dissolving barriers between nations and bridging the social and political differences among people. As an innovation catalyst, he advises various governments on the needed transition from fossil based economies to sustainable innovation economies