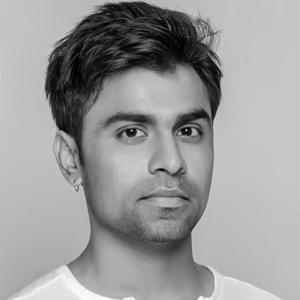 Acting comes naturally to Jitendra Kumar who is known and recognised for his work in some of  TVF’s most popular videos – Munna Jazbaati, remembered for his hyperactive emotional state, Kejriwal in Bollywood Aam Aadmi Party which is by far the most popular TVF video and that of a role as an impatient son engaged in a tech conversation with his Dad!

He played a confused groom in India’s first and highly successful web series Permanent Roommates and finally the lead in TVF Pitchers which is ranked #21 in IMDb’s top TV series in the world.