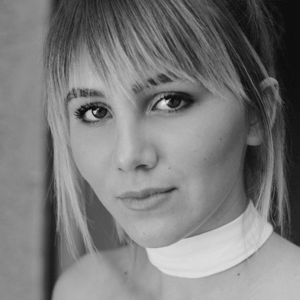 Heather Blair is 17 years old and a recent graduate of The Green School in Bali, Indonesia.  She lives between Canada, California, Bali and the Caribbean.  Having studied musical theatre, acting and improv since she was five, Heather has taken these skills and put them towards speaking about sexual assault.

She prides herself on being a human rights activist, actress, screenwriter and feminist.  Her objectives going forward include completing a short film and attending University in New York. She is plant based, enjoys football, film, fashion, photography and Krav Maga.