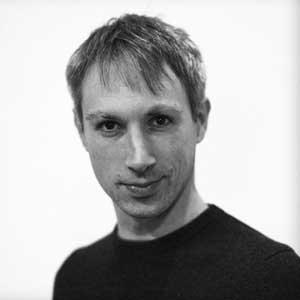 Before co-founding Ethcore, Gavin was the CTO and co-founder of the Ethereum Project. He is the co-designer of the Ethereum Protocol, the lead programmer on the C++ Ethereum software client, and was the project chief of the IDE, Solidity programming language, and the Swarm and Whisper protocols. He has pushed the state-of-the-art in video analysis tools and programming languages, as well as co-founding several technology start-ups. Gavin has given seminars and presented to numerous audiences around the world from keynotes at regional technology conferences to musings on the future of legal systems. He coined the terms ‘web three’ and ‘alegality’.