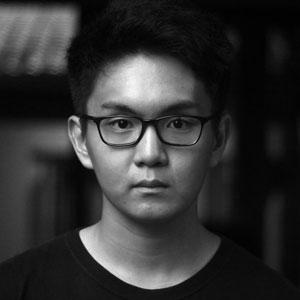 Bennett Bay is a composer and musician from Singapore whose music reflects everyday experiences and evokes emotion using pastoral imagery. His debut single ‘Komorebi’ was officially released to rave reviews in April this year on Spotify, iTunes and Bandcamp. Bennett has been playing music since he was eight, when he first picked up the suona in primary school, and has been writing his own music since 2011. He will now be recording his debut album in the coming months while he also heads to university to further his music studies.