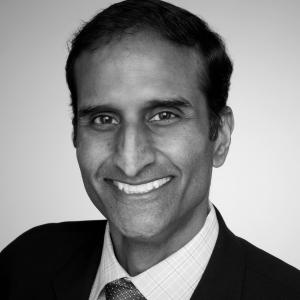 Balan Ayyar is the chief operating officer of Sevatec, Virginia-based technology contractor. Prior to joining Seratec, Balam has served in the US Air Forces. A retired brigadier general, Balan has more than two-decade veteran in the areas of nuclear weapons, intelligence, national security and supply chain management.  He has led the Air Force’s sales, advertising and marketing arm and oversaw a multi-service interagency effort aimed at establishing rule of law as well as protecting U.S. and coalition troops in Afghanistan.

The Air Force Academy graduate also serves as a White House Fellow and on the Council on Foreign Relations. He finished the senior fellow program at Harvard University and earned a master’s degrees from Auburn University and the National Defense University.