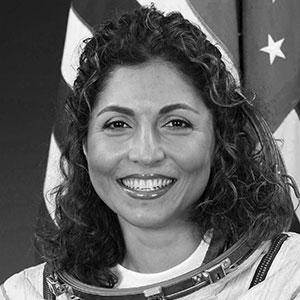 On September 18, 2006, Anousheh Ansari captured headlines as the first female private space explorer travelling to and staying onboard of International Space Station. Back on Earth, as a successful serial entrepreneur, Anousheh returned to her job as co-founder and chairman of her latest technology company, Prodea Systems.

In her previous endeavor, she had served as co-founder, CEO and chairman of the board for Telecom Technologies, Inc. An active proponent of world-changing technologies and social entrepreneurship, in 2004 Anousheh and her family provided the title sponsorship for the Ansari X Prize, a $10 million award for the first non-governmental organization to launch a reusable manned spacecraft into space twice within two weeks. Currently Anousheh works to enable social entrepreneurs to bring about radical change globally, with organizations such as ASHOKA and X-PRIZE