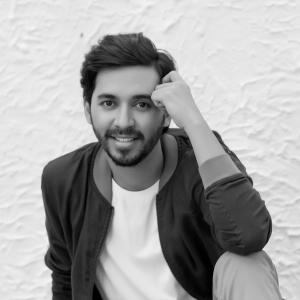 Trained in dance forms like ballet, bharatnatyam, contemporary, contact improvisation and martial arts like Kalari-payattu from the Attakkalari Centre for Movement Arts in Bengaluru, Abhay Mahajan has been a part of more than 30 plays of which he has performed around 400 shows.

He found wide fame with the role of ‘Mandal’ in the hit Youtube TVF series “Pitchers”. In 2015, his Marathi movie RINGAN(The Quest) was officially selected at the prestigious 12th Stuttgart Indian Film Festival.