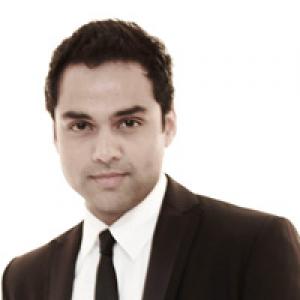 Abhay is a self-described fan of “cinema that has the ‘real’ element”. He feels movies can be entertaining as well as socially conscious. He recently turned producer and hopes to make films that are relevant.