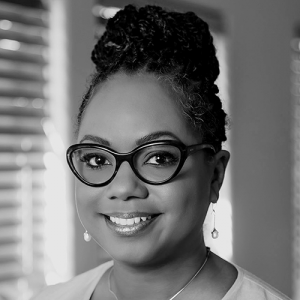 A seasoned writer and executive producer, Wendy Calhoun’s rich repertoire of work includes critically-acclaimed shows like Fox’s megahit series, Empire, ABC’s Station 19, Nashville, Revenge, and FX’s Justified; receiving a 2010 Peabody Award for Justified. She has developed new series pilots with Netflix, FX, 20th TV Studios, and ABC Signature; and in a terrific deal with Warner Brothers is currently developing Lean On Me for the CW and Strong Justice for NBC. With a conscious choice of assigning cultural specificity to her characters, she hopes to move the needle on what is considered “good” entertainment. Among her other credits is co-executive producing and writing the historic first season of The virtual reality short, Left Behind, honored as “Best in VR” at Digital Hollywood.